In 1198 the Phoenix governor of the Naishou province died under mysterious circumstances. Itoru was chosen to lead the Scorpion campaign to claim Naishou province based on an alleged Scorpion heir to the previous Governor. Itaru challenged Doji Ayumi, at the time a Lion force arrived, escorting Miya Ansho as the appointed Imperial governor, interrupting their feud.

The new Governor had appointed the Scorpion to oversee the villages of the province, and his direct subordinate, Shosuro Kanetsuru, was appointed at Shizu Mura, while Itaru remained at court. Since then Itaru had abandoned the armor of the warrior and donned the kimono of the courtier, switching effortlessly between the two roles. Itaru hoped to be installed as the next Governor. 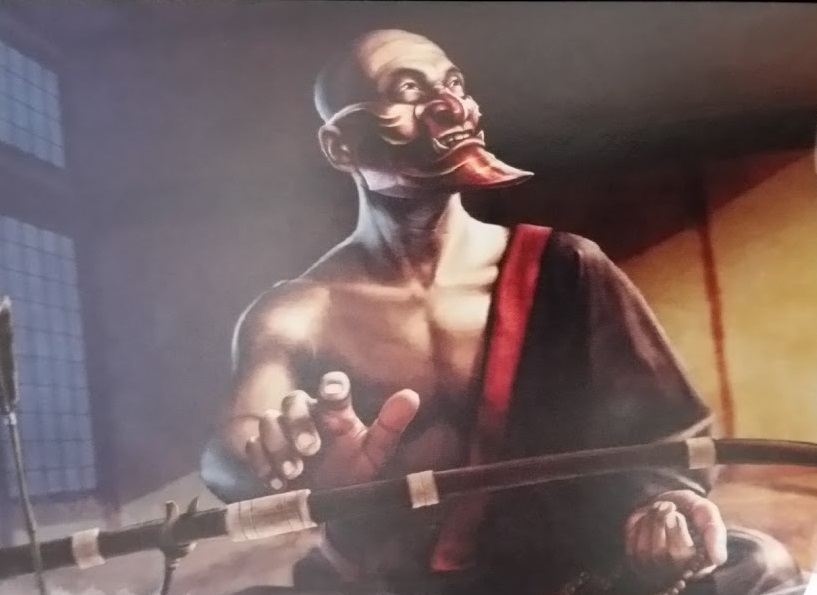