Daichi was one of the Empire’s foremost scholars on the Five Ancient Races, and had studied them since her gempukku. Many of her searches were a failure, because she believed stories others would had recognized as fables or simple lies.

In 1198 the Phoenix governor of the Naishou province died under mysterious circumstances. Daichi came to the province after hearing rumors of its many legends and of the strange ruins, such as the Omikura Swamp. With the aid of her yojimbo Shiba Heisuke she investigated the presence of Ningyo in the Itochu River, but they found only a giant salamander, and not the fabled race os sea-serpents. 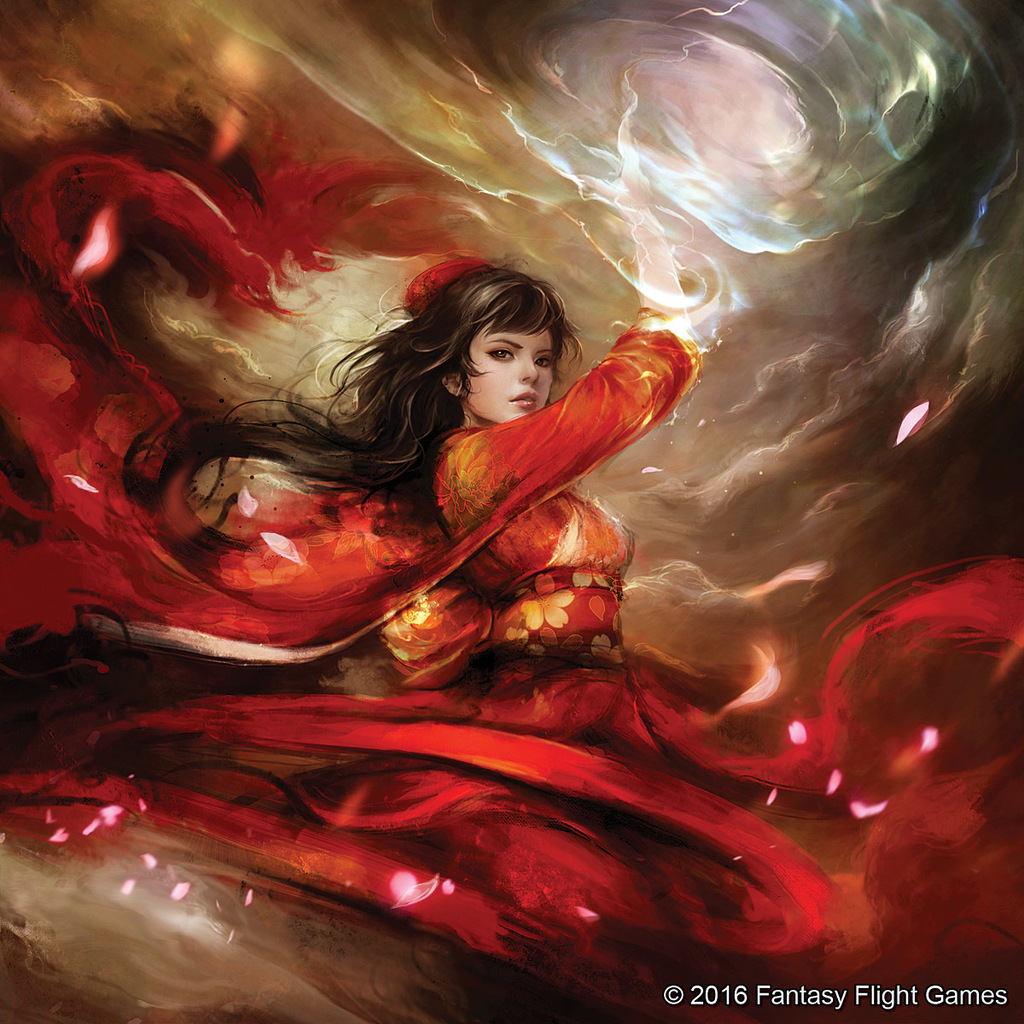