In 1198 the Phoenix governor of the Naishou province died under mysterious circumstances. 2 Ayumi was chosen to lead the Crane campaign to claim Naishou province, and her forces met the Scorpion, who also claimed the province for their own. Ayumi challenged Bayushi Itaru to a duel to the death to resolve the fate of the province, at the time a Lion force arrived, escorting Miya Ansho as the appointed Imperial governor, which brought an end to the conflict. 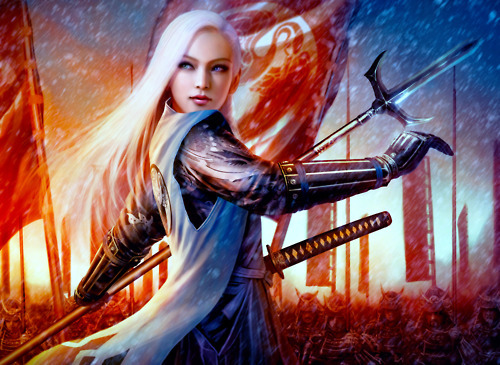